*This post may contain affiliate links. This means that I receive a small commission at no additional cost to you if you make a purchase through a link! Read my disclaimer.*

This Healthy Cinnamon Apple Crisp is a delicious guilt-free dessert! If you love apple pie or anything with baked apples and cinnamon, but don’t love the amount of sugar or fat, this recipe will be perfect for you! The best part is that it doesn’t taste healthy at all!

So, I make a dessert almost every weekend for my husband and me. Whether it be cake, pie, cookies, I love to experiment! Apple crisp is a great dessert to turn into a healthy version because apples are naturally sweet! Honestly, though, I think my favorite part about this dessert is the oatmeal topping. It’s got a great crunch to it that adds texture to the dessert.

When my hubby and I dove into this apple crisp, he said, “Wow, that has so much flavor. It reminds me of Christmas. It’s so good!” That is always the best feeling, hearing someone enjoy a dessert or baked goods that you made, especially when it’s a healthy one! I definitely encourage you to make this for your family, hubby, or friends! It’ll be a winner.

So, to make this Apple Crisp healthified, I took an old recipe from betty crocker and revamped it with healthier alternatives! I’m pretty sure my mom used to make the betty crocker version growing up, and I would consider it a classic.

The apples I use in this recipe were Gala apples because I found a great deal on Target’s organic brand! They were cheap and organic, so I couldn’t pass that up. But you are more than welcome to use apples that are best for baking. You can check the list out here! The apple filling is simple but flavorful. I used raw honey to add some extra sweetness, cinnamon, cloves, vanilla, and a tiny bit of lemon juice to brighten the flavors.

If you are looking for more ways to use up your Fall apples, check out my Rustic French Apple Galette and Healthy Apple Cinnamon Muffins! 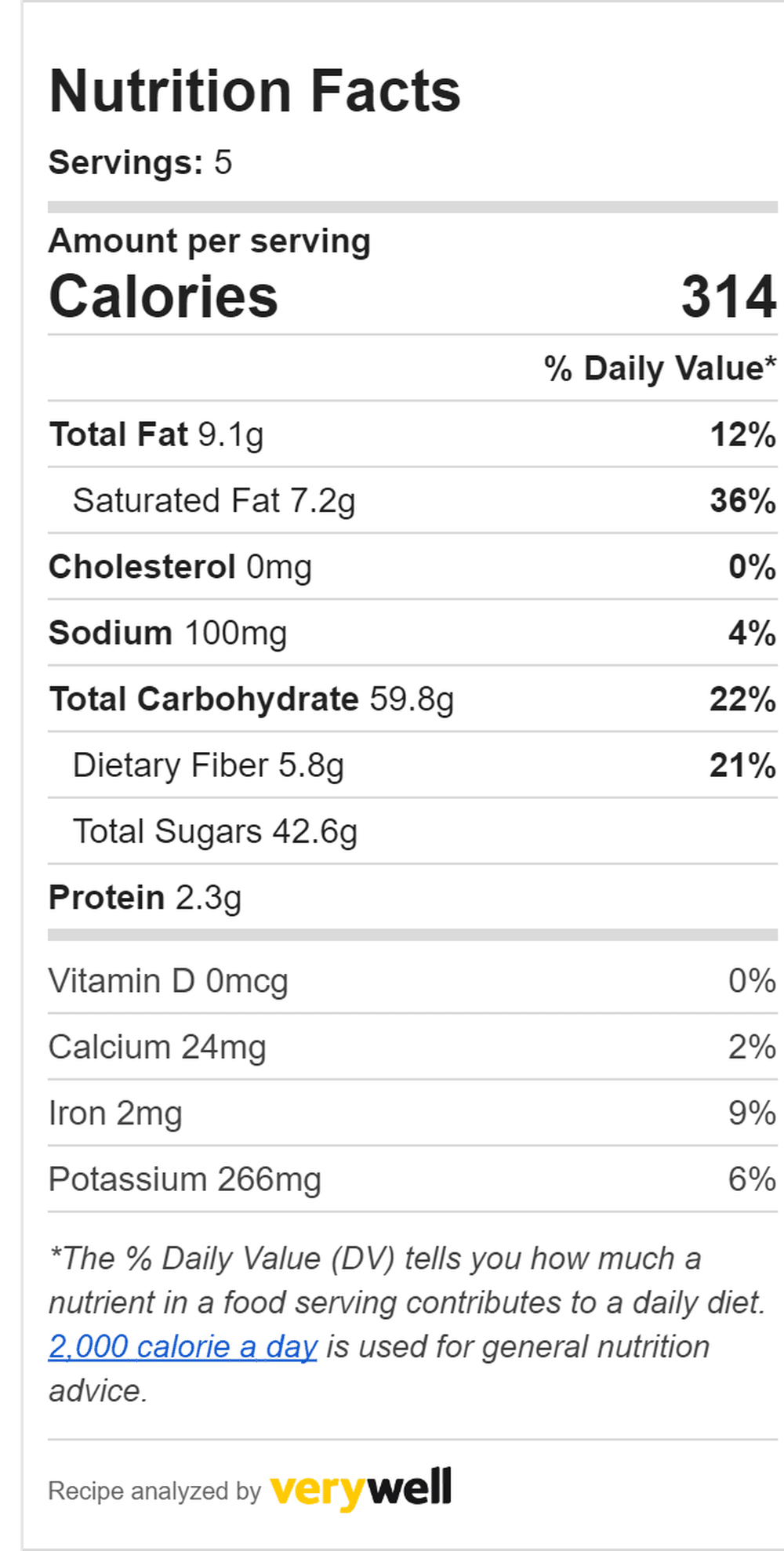 Hey, I’m Alyssa! Welcome to my blog! I am a NASM Certified Nutrition Coach. I’m here to help you with nutrition advice, healthy recipes, and overall wellness.
Read More